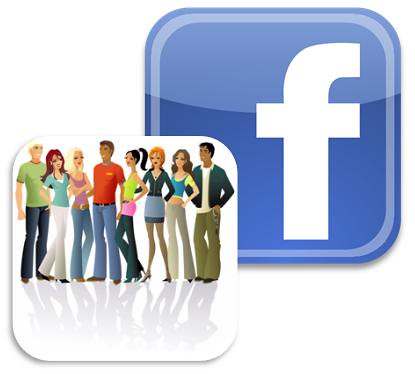 In an effort to tout its advertising programs, Facebook shares some of its current activity statistics worldwide. The plan was to show advertisers as they had a captive audience on the social network, illustrating the high level of engagement, Facebook membership and return on investment. More and more people are getting addicted to Facebook. It was well know of course. Recently, facebook released an infographic showing how people are crazy about Facebook. This is to show the advertisers that most of the potential audiences are at social networks. So marketing can be done here to increase the ROI.

Among The Most Interesting

There are also a lot of ad-related stats included, all of which have been published via infographic. 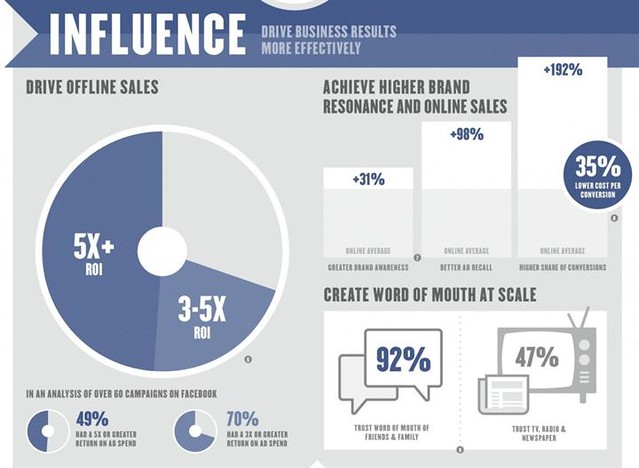 Other Interesting Facts from the Info graphic